Meet Author Mike Trahan and Take A Lesson In Life 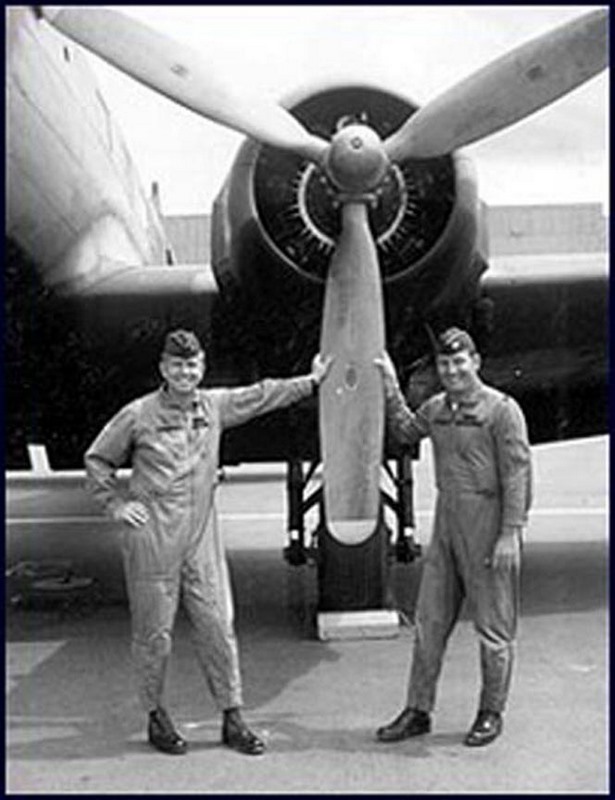 Bestselling biographies by Mike Trahan have been described as “blockbusters,” and there’s another one on the way. Mike Trahan, a native of Texas, is becoming a well known name– not only in his local area, but as a world-wide Kindle author.

The first two Trahan releases have been widely accepted as two of the best self-published memoirs of 2013. The third book has been a while in coming and promises to be a blockbuster.

The Trahan story takes readers from his early days growing up in Texas to the accomplishment of his dream to become a pilot– all the way through to his service in Vietnam and then onto his life as a captain of commercial flights.

Why has Mike Trahan become such hot property? It’s probably a mixture of his down-to-earth honesty, his ability to keep a reader’s attention and his very interesting life.

Mike Trahan will also be making several personal appearances to give lectures about his life and career. These events are hotly anticipated and will be well attended.

The new Mike Trahan release will be called “The Gift Part Three – The Delta Years” and will be about Mike’s career as a pilot for a Delta Airlines.

Don’t forget to pick up your copies of the first two Mike Trahan winners. 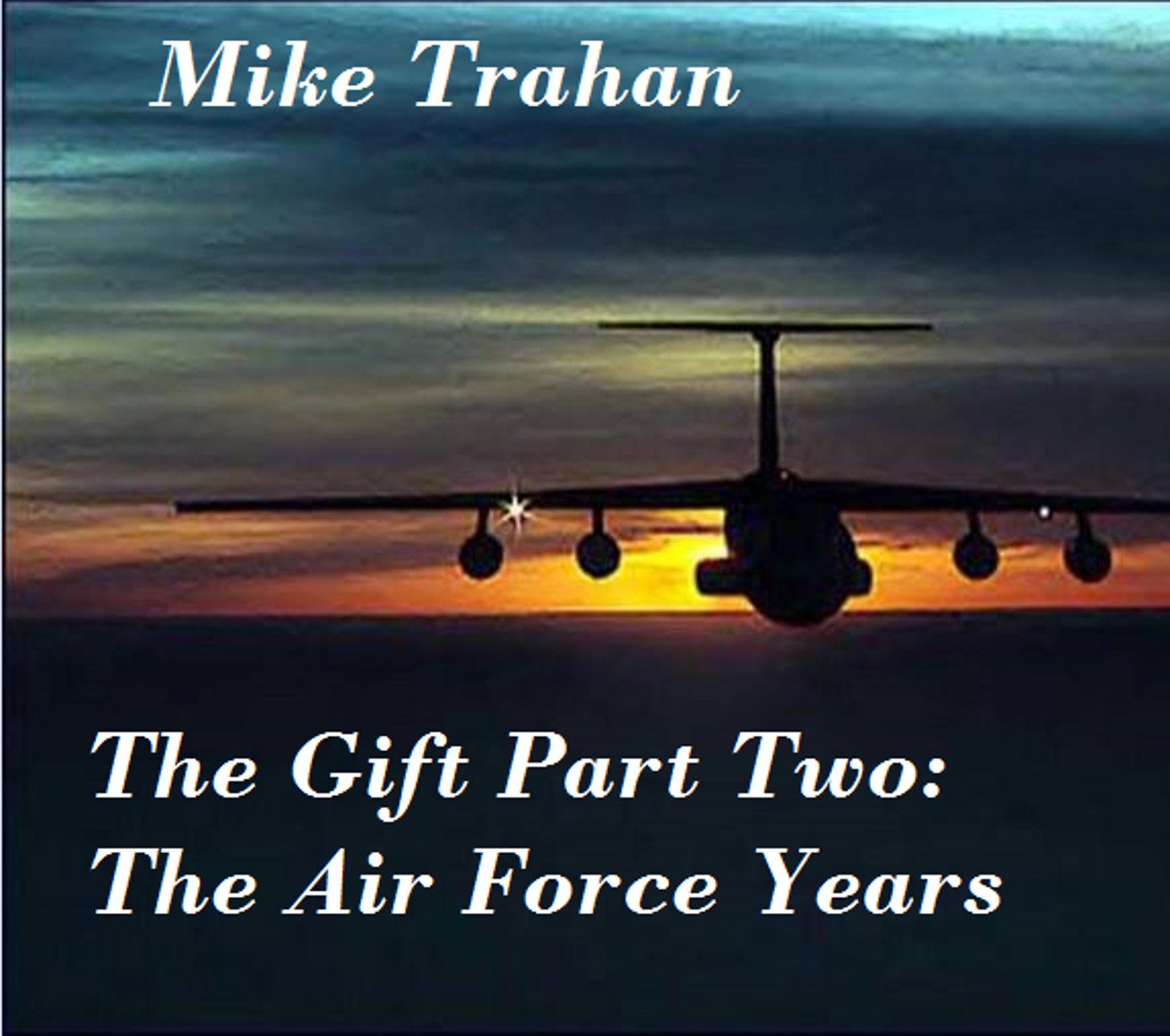