“A Glimmer of Hope”– The New Bestseller From M.L Newman!

My Evening With Martin Luther King By Author Boyd Lemon

As we approach the birthday of Martin Luther King– I wanted to post something to acknowledge that he along with Paul Robeson did so much for African- American relations. I was talking to Boyd Lemon who had witnessed a King speech in person and this blog article was born. 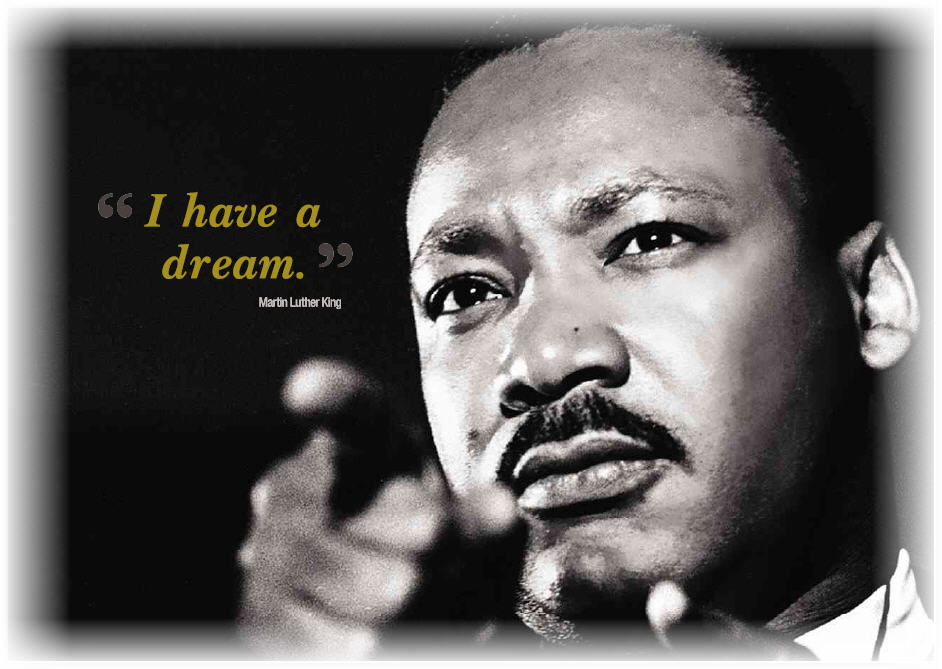 Ever since Martin Luther King Jr.’s birthday became a national holiday in 1983, I have remembered, if only for a moment, sitting in a folding chair in the Valley Missionary Baptist Church in Reseda, California in 1966 in rapture as Reverend King, in person, began the evening’s speech with the words, “I have a dream.” He delivered his famous speech to a few hundred gathered in the church that night. We knew he would speak, but we had no idea he would make that speech.

He first made the speech on August 28, 1963 on the steps of the Lincoln Memorial before 250,000 civil rights supporters during the March on Washington.

For some reason, perhaps because I moved to Georgia recently, this year, with his birthday coming soon, that night in 1966 entered my consciousness and wouldn’t leave, so I must write about it.

Reverend King began the speech with a reference to the Emancipation Proclamation, which freed millions of slaves in 1863 and observed that “…one hundred years later, the Negro still is not free.” The speech was ranked the top American speech of the 20th Century in a 1999 poll of scholars of public address. With some irony I note that Lincoln’s Gettysburg Address is generally considered the top speech of the 19th Century. In most versions of the speech he repeated the phrase,“I have a dream…” eight times.

By 1966 when I heard Reverend King deliver the speech, the country’s turmoil over the civil rights of African Americans continued and would get worse, much worse. We have come along way since then, but Reverend King’s dream has not yet been fully realized.

I have heard many great speeches, both in person and via electronic media in my 73 years, including John Kennedy’s inaugural address. No words, written or oral, ever affected me the way Reverend King’s speech did. His words were inspiring, and his passion was truly contagious. Of course, I went to the Valley Missionary Baptist Church that night already sympathetic to the civil rights cause, or I wouldn’t have gone there. What the speech made me realize was that recognizing civil rights of African Americans was not just fair and desirable, but necessary for America to survive. It had already taken far too long. And it reverberated in my consciousness beyond African Americans, for all groups of  Americans who were not recognized as equal to white males, including women. I believe that the speech had a similar affect on many Americans who heard it. We realized that it was simply impossible to continue treating African Americans or anyone as less than human, and such treatment was still the reality in 1963 and 1966. Equality for all Americans was the biggest issue of the 20th Century and continues to be the biggest issue in the 21st Century.

As for me, I shook the great man’s hand, which was a thrill that has lasted a lifetime, but it was the speech that inspired me to march for civil rights in my youth and to lend my support to this day to political candidates who support civil rights, not just for African Americans, but for people of all colors, national origin, faiths, ages, genders and sexual preferences. Though we have made great progress in the last fifty years, to paraphrase Robert Frost, we have miles to go before we sleep.

Boyd Lemon is a well respected writer with several books in print. His new book “A Long Way To Contentment” will be released later this week.

“A Long Way To Contentment”
There’s a new kind of hero in town––Brad, multifaceted, talented, flawed, lonely and powerful.
Brad, the family man who sits for hours with his comatose sister in a San Francisco hospital.
Brad, damaged and abandoned by his mother, ignored by his father.
Brad, still waiting for the best seller his agent believes he deserves.
Brad, the man who drives away his disappointment, pain and horror with the cocaine he desires so much.
Brad, the prisoner of Myanmar.
Welcome to Brad’s world.

In Boyd Lemon’s epic, contemporary new novel, “A Long Way To Contentment,” we see a different side of Lemon, a side that we have waited so long to see. Where will Boyd take Brad?