Foal Dreams: An Interview with Foal

The following is a short story from the pen of Bruce Bennett. Bruce is one of the foremost American writers of the moment. He has released two novels– both bestsellers–entitled “Digital Air” and “Wisemen.” If you enjoy this great short, don’t forget to pick up the novels! 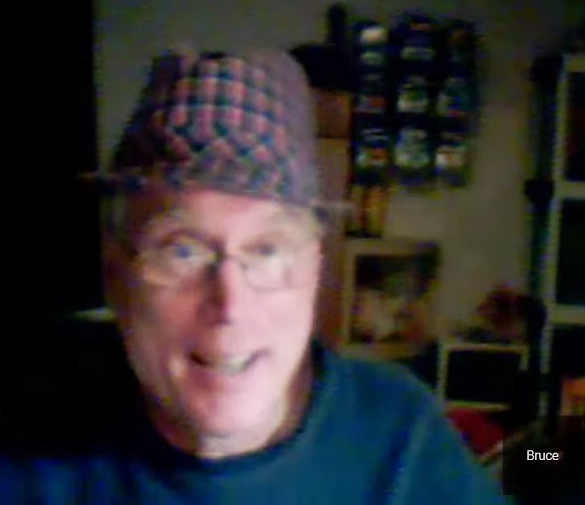 “Dr. Focarazzo, don’t you think you are taking this too far?”

“If you don’t believe in my invention, then why are you here?”

It was a fair question.  I had heard about this incredible mad scientist who locked himself in a vacant airplane hangar at the abandoned Transwestern Pipeline Company Field in Ganado, AZ.  As a reporter for the National Telegrapher, the nation’s leading newspaper of the unusual, I thought there might be a good story waiting.  More than likely, I would meet another crackpot who made my job of creating “stories” that kept American buying the rag of the checkout racks at all major box stores easy.  If there wasn’t an article waiting, I would simply scramble around the truth with some fiction and write a gripping article that would keep the cretins coming back.

I had taken Southwest’s Flight 1611 to Phoenix and rented a car at the airport.  With the accompanying Garmin, I trekked northeast to seek out the headquarters of Dr. John Focarazzo.  With a Ph.D. from MIT and numerous degrees from schools in the United States and Europe, he had been a rising star in the scientific community.  Focarazzo published multitudes of articles on magnetism and its effect on bending particle trajectories in large colliders.  His article, Einstein was 1/trillionth of a Second Wrong, brought accolades and scoffs from his colleagues.

Whatever the science behind his creations, a friend at the University of Arizona tipped me on the crazy inventor.  Like those rumors of what’s out in the desert at Roswell, small stories began to gain momentum about this hermit of Ganado.  Locals had reported seeing the professor tooling around the desert roads, shirtless, beer bottle in hand, in his old, open Jeep he kept out at the airfield.   Focarazzo was not your average genius.  He was the spooky kind that was always on the verge of blowing up the planet with some out-of-control experiment.

“Doctor, I really just need to ask you a few questions about this thing, what are you calling it?”

“Right, a time machine.  I read the book, H.G. Wells.  It doesn’t look much like the one he described.”

“That’s because,” he picked up the old linens and handed them to me, “that was fiction, and this is fact.  H.G. Wells’ traveler never took anyone with him.  You and I are actually going into the past.”

As he spoke, he climbed the small platform next to the large rectangular box represented as his invention.  When he uttered his last words, he posed hand on hip, looking out through the Coke bottle lens glasses that hung askew on his handsome, tanned face.  He looked for all the world like a 1930s adventurer standing on the precipice of the Gobi desert.  Then he looked down at me and smiled a winning, toothy grin.  His dimples made him all the more like a boy who was hooking school to sail to an island on a homemade raft.

“What’s the principle behind your … invention?” I cleared my throat.

He leaned down, squinting his eyes through the large lenses of his black framed spectacles.  It was as though he was examining a fish in a bowl.  “Are you familiar with astro-physics?”

“Hmm…” He rubbed the stubble on his chin. “Think of it this way—all time is relative.  Einstein’s work suggested that, in a way, but later research has postulated this theory to be truth.  I took it a step further. I built a vessel that can travel through time.”

I must have looked skeptical because he stood and scratched his curly blond hair, then he continued.  “Magnetic force keeps the universe in place.  Magnetism, as it pertains to planets spinning through space, is identified by Newton as gravity.”

“That’s the one!” He jumped and pointed his finger at me.  “Did you know, Mr. Wale, that when you look up and see starlight at night, that beam has taken billions of years to reach your eye?  In fact, that star might have exploded millions of years ago, but it will take another billion years before scientists see the event!  What we see when we look into space with a powerful telescope is something that is historic in nature.  But still relevant!”

“Relevant in what way?”

“Good question.” He put a finger to his nose.  “Imagine, for a moment, that space is time.  Each event is catalogued in a never-ending projection of events which reaches into the unfathomable past.” He stopped for a moment, the look on his face like Doctor Brown from Back to the Future. “Think of this, if scientists could travel at billions of times the speed of light, they could then see stars forming, couldn’t they?”

“It’s a good guess. This invention allows me to do the same thing with time.  It uses magnetic superconductors to bend time and achieve the ability to displace time and space.  Therefore, I can program in the time and place I want to travel, and this will take me there to the 1/1,000,000 of a second!”

“Don’t you have to program it into the DeLorean or something?”

“I’m glad your skeptical, Mr. Wale.” He pointed to the clothes and looked at his watch.  Then he grabbed something from the railing and held it in the air.  “I have an iPad.  That Steve Jobs, he was a true genius.  I love this thing.”

I started to put the cloak on over my shirt, but he shook his head and admonished me.  I had to take off everything but my underwear.  This was getting really weird, and I watched him from the corner of my eye as he programmed something into his computer.  When I was done, I hung my clothes over the back of a lab chair and climbed the platform to his side.

“What you are about to see will boggle the mind.  He ran his hand over the pad and the door to the box slid to one side, revealing the dark chasm within.  I squinted to get a better look.

Focarazzo stepped inside, and I followed after.  A large wooden bench, painted red and suspended by an axle which protruded through the wall, took up most of the inside of the room.  It looked as though we were inside a large rectangular room with no windows or other obvious accoutrements.  A smell of burnt batteries lingered inside the place.

The doctor sat on the bench and beckoned me forward.  Holding back a panic attack as I did not enjoy closed spaces, I tried to dispel my trepidation.  I took a deep breath and let it out slowly.  Then I moved to his side and took a seat.  I tried to take a look at what was on the screen of his computer pad, but he snatched it up and held it to his chest, looking at me over the top of his glasses. 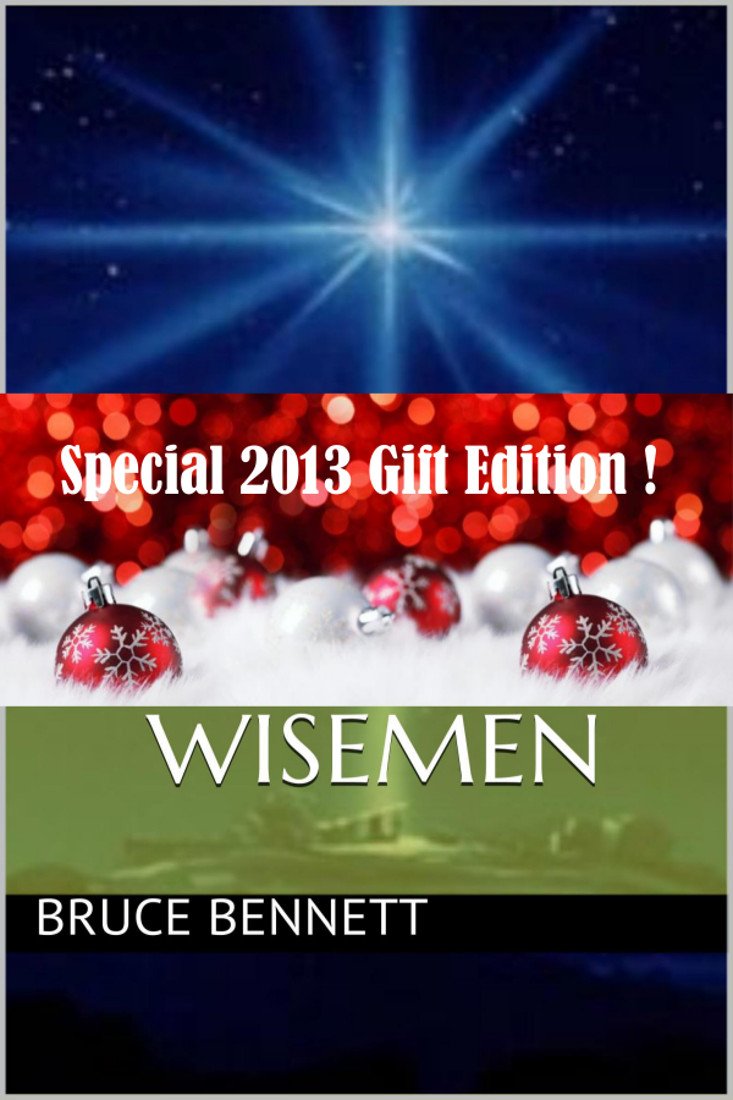