Denise Barry And What The Tooth Fairy Does With All Those Teeth!

Tim Northway And The Alien Invasion

Tim Northway is one of the most exciting new writers to come out of the science-fiction genre for sometime. He’s the kinda guy who sits gazing at the skies and wonders what’s up there or looks down at the ground and wonders what’s deep underneath the Earth. Tim is one of the most creative members of the writing community. I haven’t seen an interview with Tim that really shows his personality. That’s about to change.

Let me tell you about his books before we start grilling him. Tim has written two books– his first was called “False Gods.” It was an interesting tale that really got people thinking about the way modern life has imprisoned them. In the story, a group of miners were offered good jobs to go underground and mine for the Rockwell mining company. Little did they know that they were actually to be imprisoned down there– left without light they managed to create a brand new world…

Total Amnesia tells a different story. It’s a story of alien invaders who come to Earth ready to harvest humans for their own good. A dark story that sees humanity fall to its knees as extinction beckons.

Q) Hi, Tim. It’s great to finally have you on my site!

A) Thank you, Nick. It’s great to be on your site. I have appeared in a couple of issues of “Novel Reads By Novel Ideas” but never on here.

Q) Jumping straight in with a question here… I love the cover for “Total Amnesia,” and I have to ask what made you go for such a striking image?

A) The cover shows an eye—the window to the soul, superimposed by circuitry.

The aliens have trapped “free being” in the circuitry of a “mechanical mind.”  Any “free” thought is absorbed by this circuitry and reprogrammed into acceptable thinking.

For instance, say you think the thought:  I want to want to fly across the universe—which, incidentally, is one of the simplest things a free spirit does. That thought is absorbed and runs through the circuits of your Mechanical Mind.  Each concept is represented by a word, and the words are picked up by the circuitry.  The first word of the sentence, ‘I’ ,runs through a program that converts thoughts of being a free spirit (who you really are) into an identification with a body―thus ‘I’ becomes ‘body’.  The second word: ‘Want’ runs through the circuit of hormonal feelings and physical cravings―thus want becomes a physical craving.  The concept of the new word ‘fly’ is run through another circuit complete with, birds, air flow calculations, vacuums, Peter Pan fantasy, engine propulsion, velocity, etc―depending which circuits have been activated by your education .  This circuit will totally invalidate anything to do with moving to another location as a free spirit.  The word ‘Universe’ is run through whatever  programs your education has stimulated; such as gravity, physics, quantum theories, black holes, Einstein and energy.  Now, when you think the thought I want to fly across the universe, it becomes incredibly complicated and virtually impossible, which activates another circuit that turns it all into ‘fantasy’ and invalidates the whole thing.  This is all done on an automatic, subconscious level, so you don’t even know you’re doing it!

I’m sure you can see this. 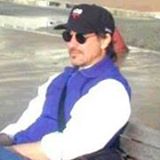 Q) Very interesting! “Total Amnesia” tells the story of an alien invasion. This has been done to death with films like “War of the Worlds” and “V.” How does your story differ?

A) In this story, the alien invasion is not some attack on the planet.  This is simply some mundane, everyday activity, like herding cattle.  It is happening on millions of planets all over the universe.

This is a unique viewpoint because we see our lives, our loved ones, our entire society being destroyed, and they see just some work order.

This sets the reader up for the BIG PICTURE.

Q) I guess I have to ask. What is the big picture?

A) In this universe, bodies are bred to perform certain “jobs” in this universe.  For instance, some planetary system will purchase an army.  This army will be a bunch of very robust bodies bred on a planet of warriors.  They will purchase a few trillion soldiers for their war.

On another planet, the bodies will be oriented to technical knowledge and a billion or so will be sold to a “tech support” company (e.g., a universe-wide “Microsoft-style” company.)

The whole idea is to trap naively free spiritual beings into the game of this universe.  That is the BIG picture.  “Earthlings” are a very, very small part of the big picture.

Q) Please tell me if I am wrong… Do you have a grudge against humanity?

A) Not at all! I just think sometimes we forget how small we are in comparison to the universe. This story is just a story, but it has a basis in truth. If we look beyond ourselves and what we have and don’t have, we will see a much bigger picture.

Q) How was the process of writing “Total Amnesia” in comparison to “False Gods?”

A) The two are actually very similar– they are both trying to promote the way we should be looking at the bigger picture of life. In “False Gods,” the slaves escape and suddenly see that their world is a much bigger place than they once thought. The same thing happens in “Total Amnesia” only on a bigger scale.

A) I tend to write in coffee shops after my regular job. I think the steady flow of caffeine helps me to concentrate on my writing.

Q) How important is character development?

A) Very important. A character has to be believable, and that means a writer has to really put everything into his or her characters. If those characters don’t come across as characters then you have a problem.

Q) Will you be writing any more books soon?

A) More than likely! I keep having a bash at writing, and I love what I do. I just write, in many cases, to fulfill my own needs and desires. Sometimes writing is an escape. Sometimes it’s a fantasy. It’s always a joy. 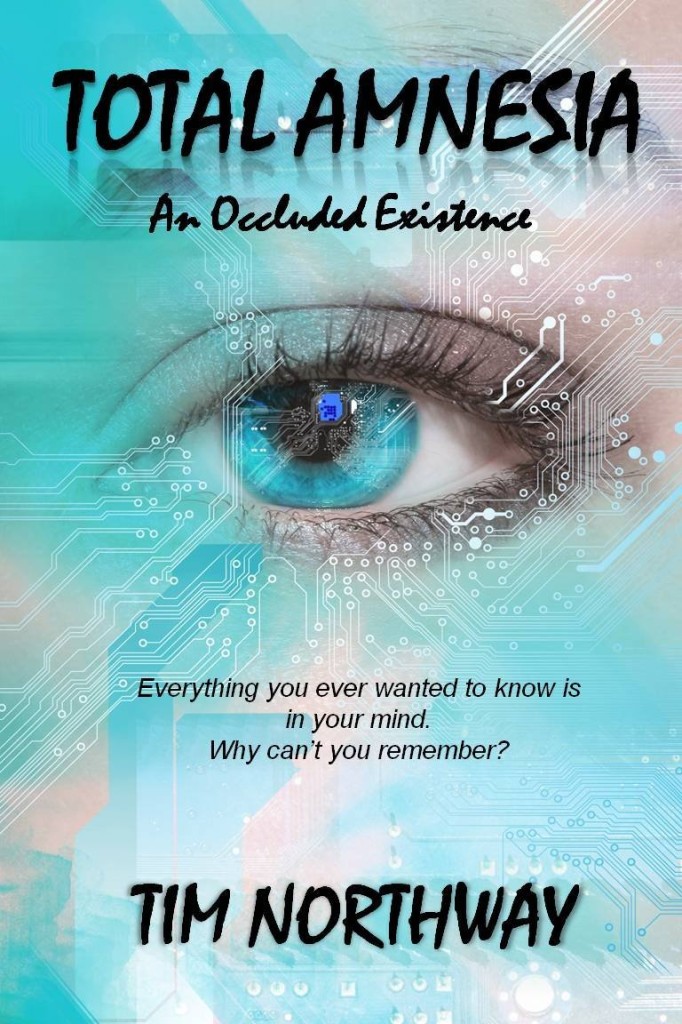