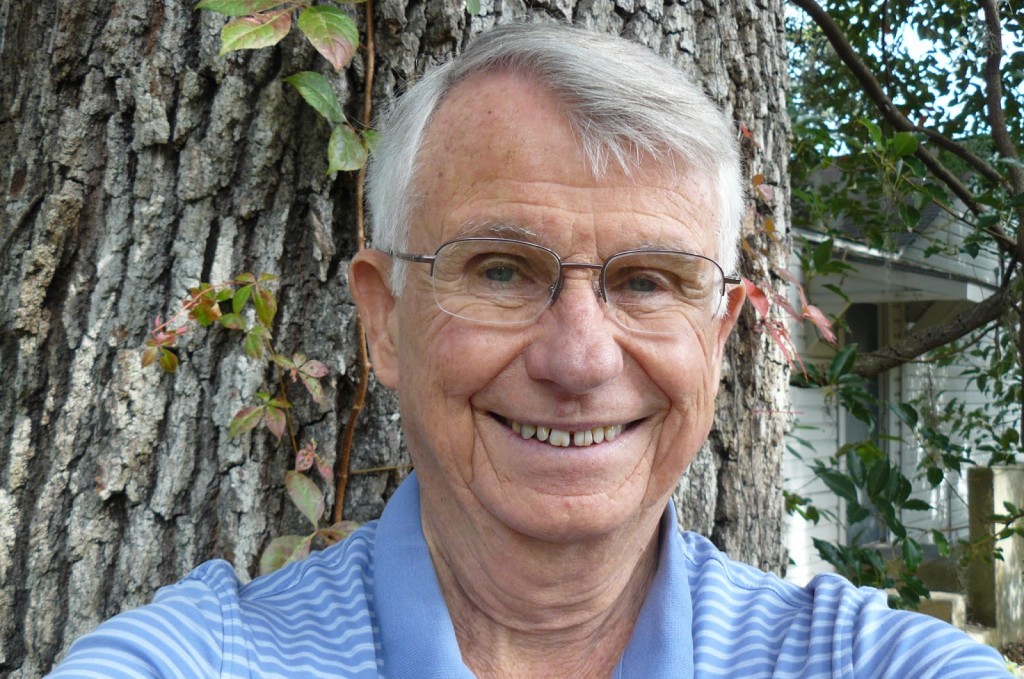 “Well, I’ll be damned,” Boyd Lemon remarked when his latest promotional campaign pushed his bestselling novel “Digging Deep: A Writer Uncovers His Marriages” into the higher reaches of the bestseller listings. It was just a natural occurrence though for those of us working the Lemon campaign. Boyd is the ultimate professional writer– not working for money, fame or as a whore to his talents. He has already claimed those accolades. As a lawyer in the heady “Mad Men” era. An era that saw him excel and became one of the most sought after legal minds of his generation. It was, however, not what he wanted. To be a writer was what he truly wanted and on retiring he settled down, cut out the lifestyle, the money and the desire to be a “Mad Man” and became a writer– and looking at his latest sales figures– he has gained a huge following.

“Digging Deep: A Writer Uncovers His Marriages” is one of those books that will keep you enthralled for days until you’ve had your fill of how the over side lives. What does it feel like to have the money, the power, the loss, the pain… What does it feel like to have a success that you don’t really care about. “Digging Deep” could be taken as a warning. If you want to go into a high powered job and nothing can dissuade you… This book just might. You just won’t want the money when you read what it really costs.

Boyd is one of the most interesting men I have ever met. As a man he is probably one of the most generous, friendly people you could meet. You could almost forget that this guy is trained to pounce on your words and make you eat your mistakes. You really could…

Now, if you are smart… You will go out and get a copy of “Digging Deep.” If you’re dumb you will just forget about it and go watch reality TV. It’s really that much of a divide… The choice is yours… You can catch more of Boyd Lemon in this months “Novel Reads By Novel Ideas.” 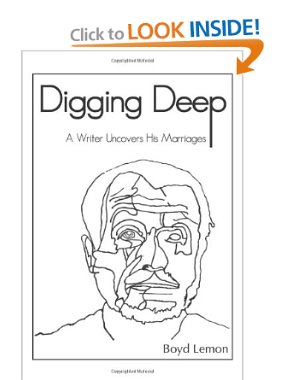