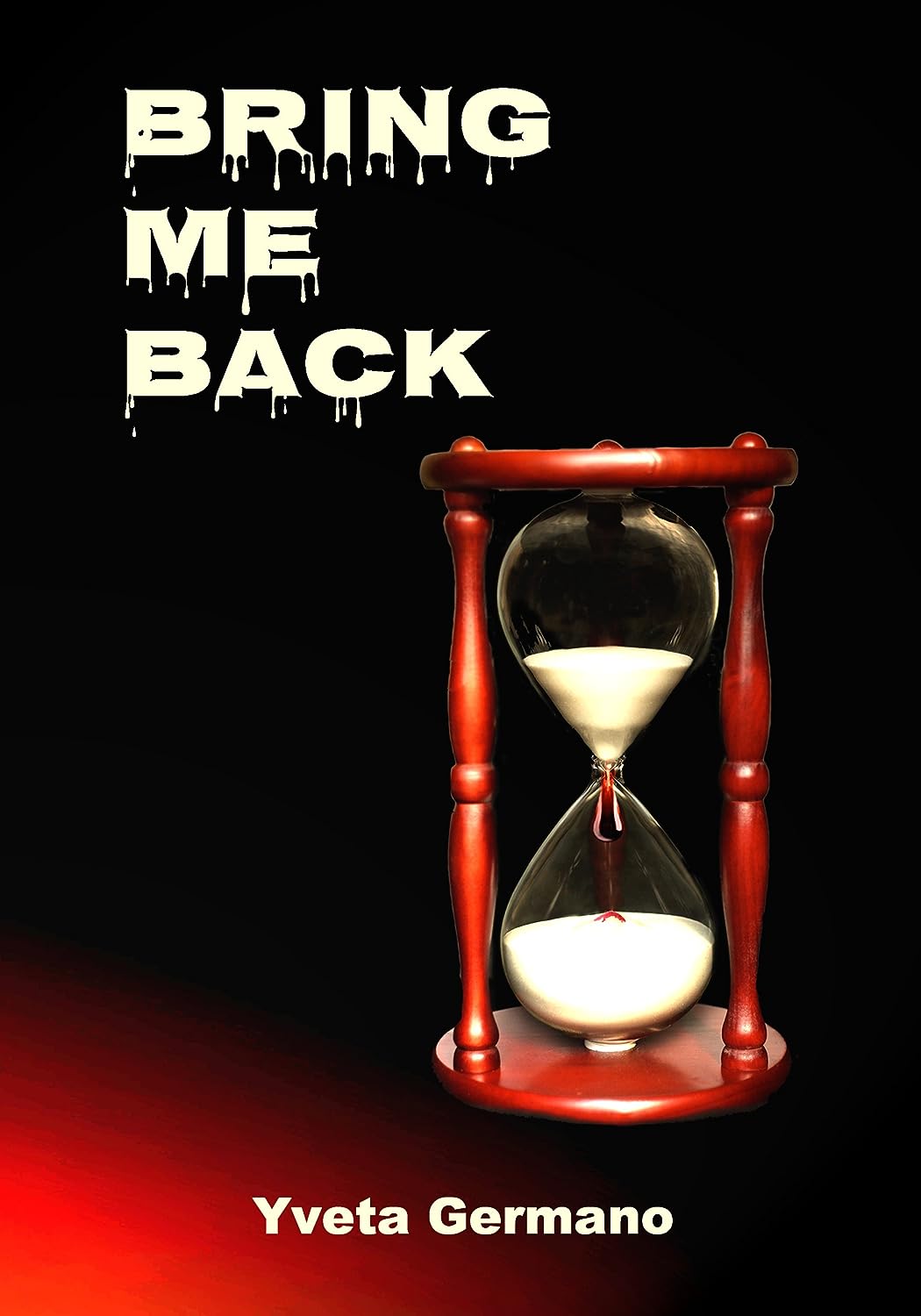 Trying to keep up with the trends? Yveta Germano has a book that will become the teenage trend of tomorrow. The first volume of her fantastic series of books is about one clone and one girl who fall in love.

What could possibly go wrong when seventeen-year-old Aliana breaks into an old mansion to find out who was hiding behind the curtain of an attic room window? Everything. Aliana’s life is turned upside down when she meets eighteen-year-old Damon, a male clone, as she struggles to grasp not only the new reality around her, but also the meaning of life itself. Damon is a fierce, unbelievably handsome man on one hand, and a cold, wildly unpredictable scientific creation on the other. When Aliana finds herself in a situation where she must trust Damon with her own life, one answer to a nagging question can mean the difference between life and death – Does a clone have a conscience and a soul?

As humankind faces the ultimate retribution for its past evil doings, Damon and Aliana must unravel the fundamental mystery of what it is that makes us human, if we are to survive as an intrinsic part of the universe. Damon, a supernatural clone, has a heightened sense of awareness; Aliana has an inherent power of her own that was passed on through generations of women in her family. Together, they have a chance to succeed. But the stakes may be too high, and time is running out.

This fast-paced, mysterious story is the first book of a trilogy about an unusual friendship and a quest to find out how black holes, dark energy, and new dimensions of space and time may be a much bigger part of our reality than we’ve been led to believe. It will set readers’ spirits flying and their hearts racing.

This FIVE STAR read will have both you and your teenager addicted from the first word! Why don’t you pick up a copy and come over and meet Yveta on her Twitter or Facebook page.