Writers Block? What Is That? Buck Stienke Profiled 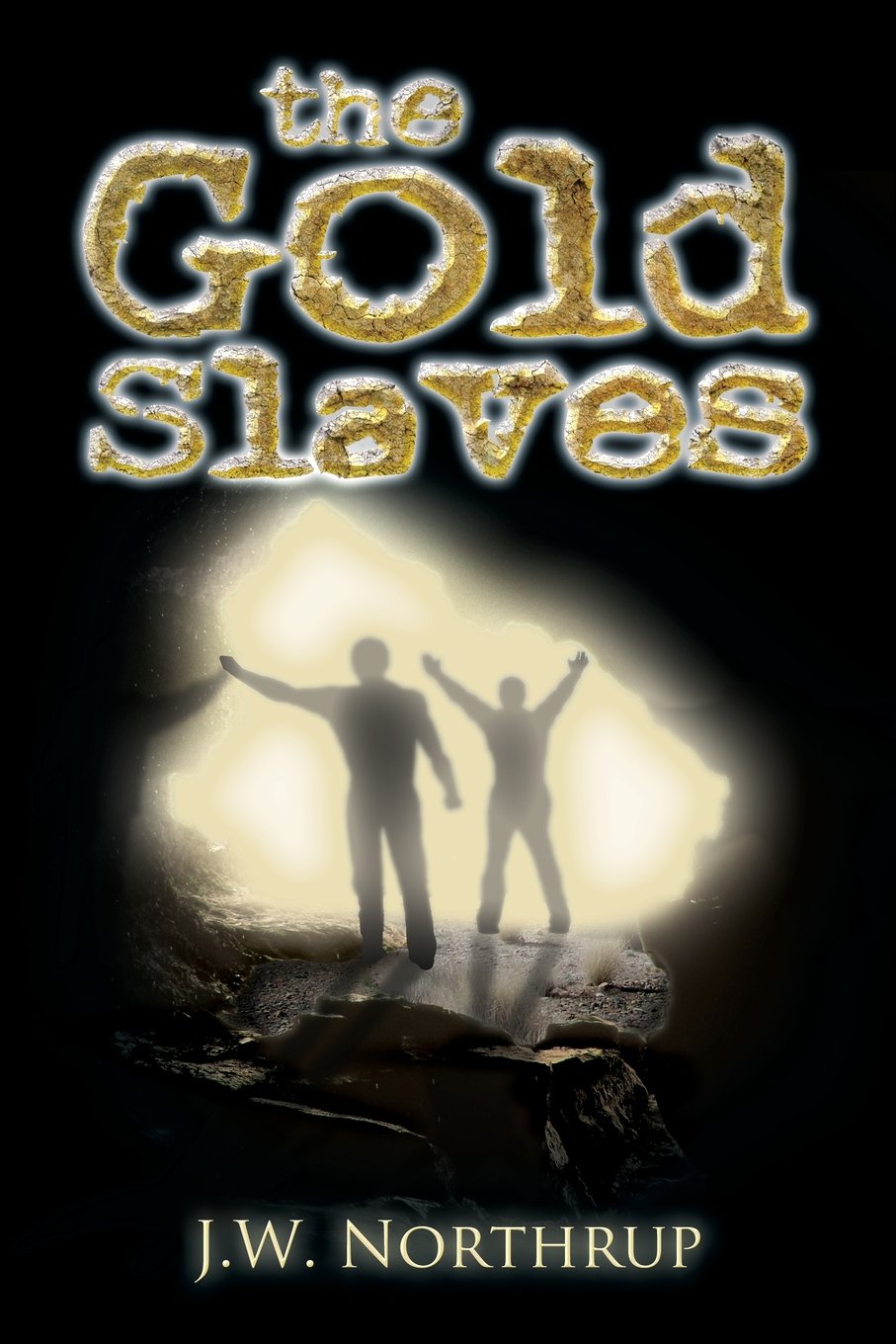 Yesterday, I took part in a webinar that included author J.W. Northrup. It has been a rollercoaster month for J.W. as his book The Gold Slaves geared up for release. The Gold Slaves is now available through Amazon and his publisher’s website. So what does J.W. feel about the world of the published author? We met up after the webinar yesterday for a quick chat. “I have never taken part in one of those before,” he exclaimed. “That was a lot of fun!”

“What makes a book sell?” J.W. wondered. “I guess it’s a matter of going all or nothing and making it happen as best you can.” The webinar focused on the business of selling books for authors, and one of the many opinions that had been expressed was that the printed book may cease to exist in future years. “I think,” J.W. commented, “the book as we know it will always exist and any who seek to see its demise will be in for a shock.” It is true that many have opted to say that print books are doomed, yet, as author John P. Smith had explained during the webinar, print books are still in full use and many people still like using that age old method of reading. “John P was right,” J.W mused. “The written book is still in full flight.”

So how does J.W. feel about the way the public have taken to his book so far? “I like it,” he explained. “It’s great to feel needed, and I feel that power. I think my readers helped me through that feeling of wondering whether or not I would make it.”

The Gold Slaves is an exciting fiction adventure already set to become one of the most touted books of the year. From my vantage point, it seems as though everyone is talking about it. “I think it has caught the imagination of all the science fiction readers,” J.W. reflected. “It came at the right time, and I want this one to make my name in the book world.”

How is J.W. making a success of the book world? “Well, I am working with my publisher to get my name out there and it’s a lot of fun. I have been writing my own blog, and people are taking to my blogging. I think it’s a matter of go big or go home.”

“My blog is growing everyday and that is a good thing.”

An excerpt from The Gold Slaves

“The people of “Space” believe they live in a hollow pocket in an otherwise solid universe. They are tunneling through this solid universe following a golden path that will lead them to the fabled “Nirvana” – a world of infinite space and light. When they put their gold in the “Gods Chamber” as an offering to the gods, they are rewarded with food.There are “Spinners that burrow through the universe until they strike space, then recede into their burrows and eat the smoke produced by the people and emit oxygen. Obviously we, the people on the surface, who are “in the know” realize that these are simply brainwashed miners unknowingly working for a mining company. They are Slaves – Gold Slaves.Then two of the miners accidentally find a way to the surface and to freedom from their underground trap.But who is really trapped? The Gold Slaves’ trap is obvious, it’s easy to see material barriers, but it’s impossible for the people on the surface to “see” how they are trapped by the barriers of their irrational philosophies and ideas. Thus Gold Slaves have something to offer more valuable than gold.“